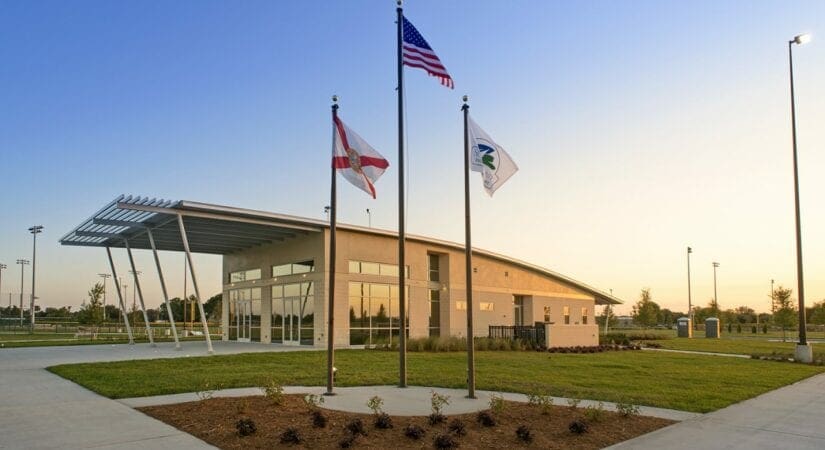 On July 21, 1821, two counties formed Florida: Escambia to the west and St. Johns to the east. In 1824, the area to the south of St. Johns County was designated Mosquito County, with its seat at Enterprise. The county’s name was changed to Orange County in 1845 when Florida became a state, and over the next 70 years several other counties were created. Seminole County was one of the last to split.

Seminole County was created on April 25, 1913, out of the northern portion of Orange County by the Florida Legislature. It was named for the Seminole people who historically lived throughout the area. The name “Seminole” is thought to be derived from the Spanish word cimarron, meaning “wild” or “runaway.”

Seminole County’s location between Volusia County and Orange County has made it one of Florida’s fastest-growing counties. The Greater Orlando Metropolitan District which includes Seminole, Osceola, and the surrounding counties of Lake and Orange counties, together with neighboring Volusia and Brevard counties create a viable, progressive and diverse setting for economic growth and residential development.

Jason and the FL Pro Brokers team helped me purchase my first home and I couldn’t be happier with the process. He was able to find and negotiate our dream home and was there every step of the way. I can’t thank them enough and highly recommend working with them if you are looking to purchase a home. 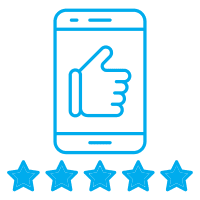 You are here Seminole County

You are here Seminole County